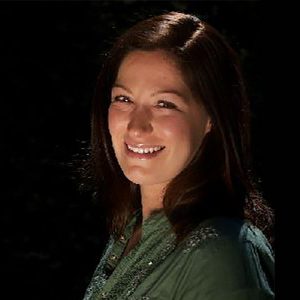 Kindelle graduated with a Diploma of Applied Science (Naturopathy) from The Academy of Natural Therapies in Queensland in 2001 and received the Nutrition Award.

Upon returning to Busselton in 2002 she began practicing at the Busselton Osteopathic Clinic and since, has continued with ongoing Professional Development Training.

Kindelle focuses her naturopathic practice, upon many different areas, on women and family Health.