Discovered in the late 1700’s and founded by Samuel Hahnemann, Homoeopathy is a system in healing which assists the body to heal itself.

It recognizes that all symptoms of ill health are expressions of disharmony within the whole person, and that it is the patient which needs the treatment not the disease.

The three principles under which it is formed include:

Homoeopathic medicines are made by homoeopathic pharmacies and may consist of plant, animal or mineral extracts in tiny amounts as a diluted or potentised remedy.

It is safe for children and may work effectively accompanying other remedies, such as herbs and nutrition, or as an alternative when other substances cannot be given orally. 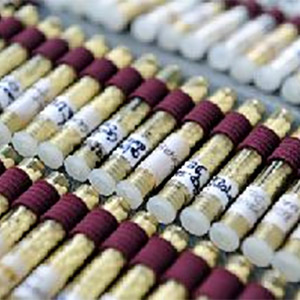