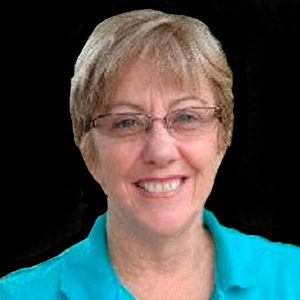 Debbie has been massaging for 15 years. In 2006 she completed her diploma of Remedial Massage therapy, which gave another dimension to her treatment. She adds different techniques to her massage using Deep tissue massage, Myofascial application, strain and counter strain, Trigger point, Swedish massage and Sports massage.

She is also a member of the Sports Medicine Australia with accreditation as a Level 2 sports Trainer with 18 years of experience.

As a previous career, Debbie was an advanced Skilled Enrolled nurse for 33 years of which she spent 16 working at the Busselton District Hospital.

These three high standard qualifications gave Debbie the opportunity to work with sport athlete at a very high level, for instance: